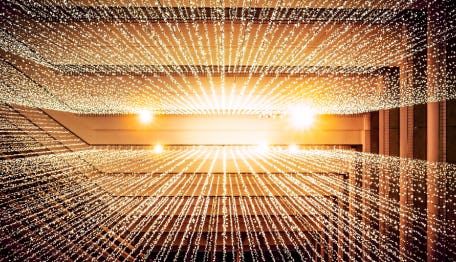 It was important to HM Land Registry that, when setting the bar for the legal industry’s ID verification, they set it high. This is why they named NFC technology as a must-have for suppliers to meet the Digital ID Standard. NFC technology is at the helm of fraud prevention, as the content in each chip, in each passport is digitally signed by the issuing country and the chip is protected against cloning and eavesdropping. ReadID, the pioneers of NFC chip-verification technology, will be used in Thirdfort Standard’s ID check.

The contactless chip (NFC chip) in passports and similar documents contains reliable personal information about the holder, including their full name, birthdate and nationality. This information has been provided by the issuing country, based on strict government identity verification processes. Besides providing very reliable personal information, a second major advantage is that there is no manual input, so there can be no mistakes and there is more user convenience.

In addition, the chip contains a high-resolution photo, suitable for face matching. Because this photo is of a much higher quality than the photo printed in the identity document (full colour and with no watermarks), using the photo from the chip can reduce look-alike fraud. The contactless chip in passports is protected against unauthorised access via a security mechanism that can be unlocked using a password that can be derived from the Machine Readable Zone (MRZ), which consists of the two lines at the bottom of the passport. Since entering this information manually is cumbersome and error-prone for the user, ReadID’s technology scans the MRZ code using the smartphone camera. ReadID’s technology guides the user to aim the camera properly and then uses Optical Character Recognition (OCR) technology to scan the information needed from the MRZ to gain access to the NFC chip.

How will ReadID work inside the Thirdfort Standard check? We’re glad you asked! Here’s a step-by-step:

1. Your client will take a photo of their biometric passport. ReadID’s technology will then scan the MRZ code to access the information on the passport chip.

2. Your client holds their passport against their phone. NFC chip reading extracts the data from the passport chip.

3. We verify the digital signature and signing key on the passport chip with the issuing body - this verifies the chip is real and the document is government issued.

4. Your client then goes onto the next step in their Digital ID Standards-approved check: a liveness test.

iProov’s Genuine Presence Assurance with Flashmark technology will be embedded within our NFC-enabled app journey to assure the Genuine Presence of the individual. With use-cases including the NHS, Home Office and US Homeland Security, iProov have certainly earned their stripes in the world of biometric ID verification. We wanted to offer Thirdfort users the ultimate in security, and what’s better than Government-grade?

So, how do they do it? iProov uses their GPA technology to carry out the crucial ‘liveness test’ that’s required as part of HM Land Registry’s Digital ID Standard (you can read more about what this means here). Genuine Presence AssuranceTM is the only way to verify that an online user is:

1. The right person -  GPA Recognises the face and determines if it matches the trusted source (which in this case, would be the NFC-enabled passport).

2. A real person - iProov’s Flashmark technology uses the reflection of light from skin to confirm liveness and that it is a genuine human biometric.

3. That they are authenticating right now – The authentication is taking place now. iProov’s Flashmark colour sequence creates a one-time biometric which cannot be reused or re-created.

iProov’s methodology for capturing users’ biometrics is optimised for accessibility, applicability, and usability. To achieve the high performance rates that iProov experiences, the capture of high-quality imagery, in the form of the ‘flashmark’ video, is key. iProov monitors the conditions of the user video and provides feedback to the user to maximise the chances of success, also allowing multiple attempts for the user as standard. iProov is also fully accredited by the National Institute of Standard and Technology, and meets the required false and non-false match rates that are necessary to meet the Digital ID Standard.

We’re proud to have partnered with two pioneers in tech, security and compliance to bring you our most secure ID check yet. Still require more info about Thirdfort Standard? Don’t worry - get in touch at [email protected] and we’ll answer any queries you may have. 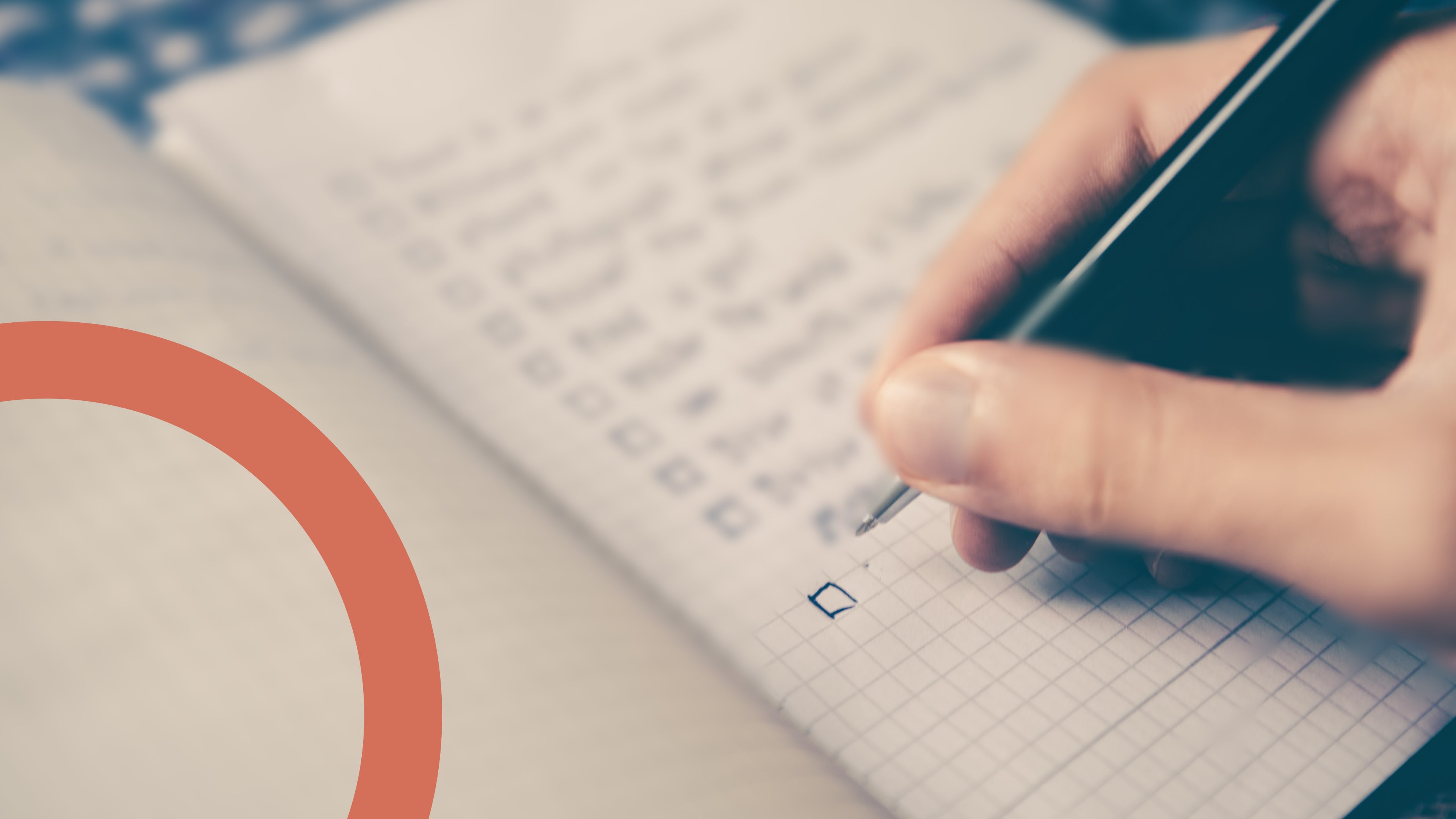 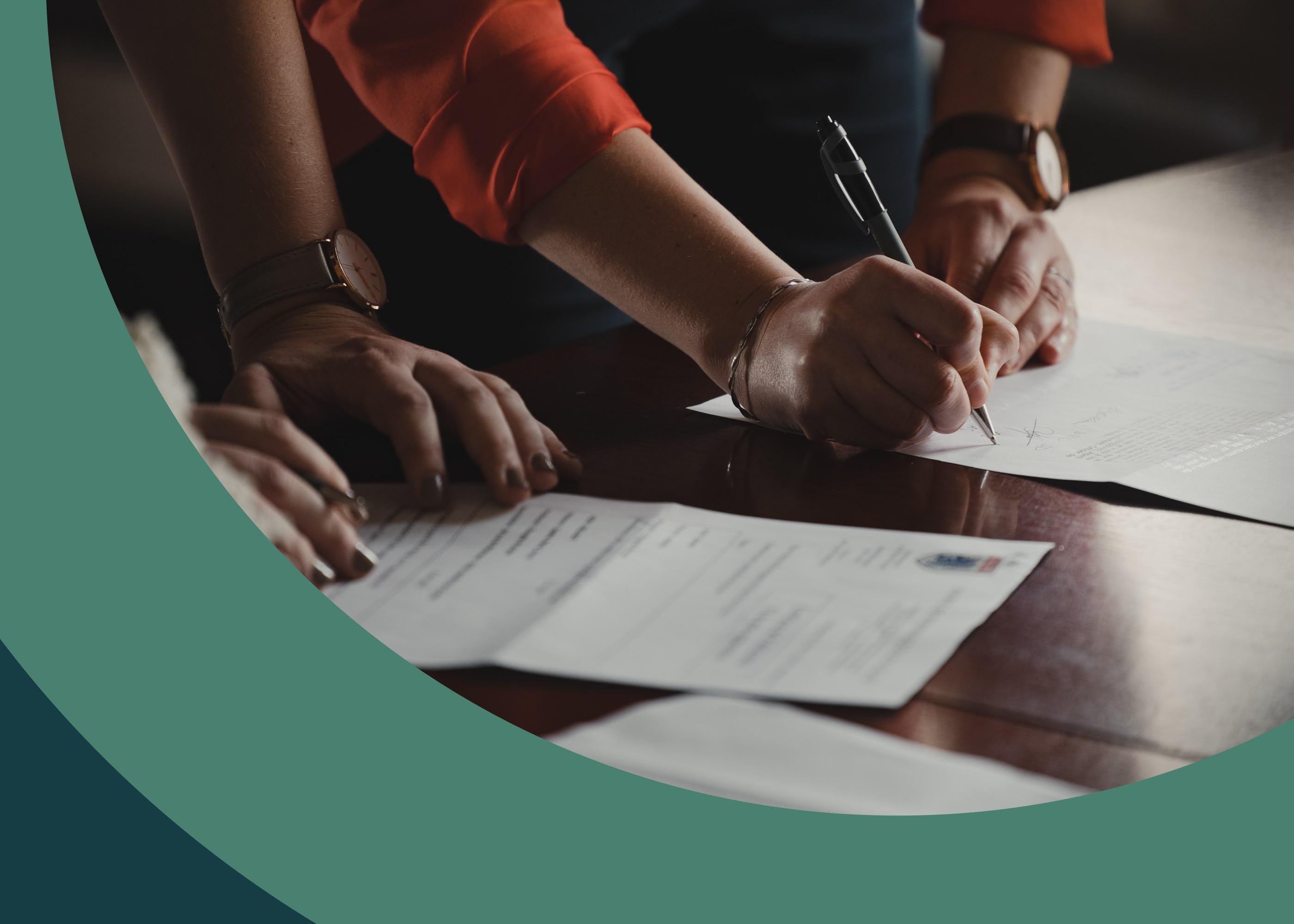 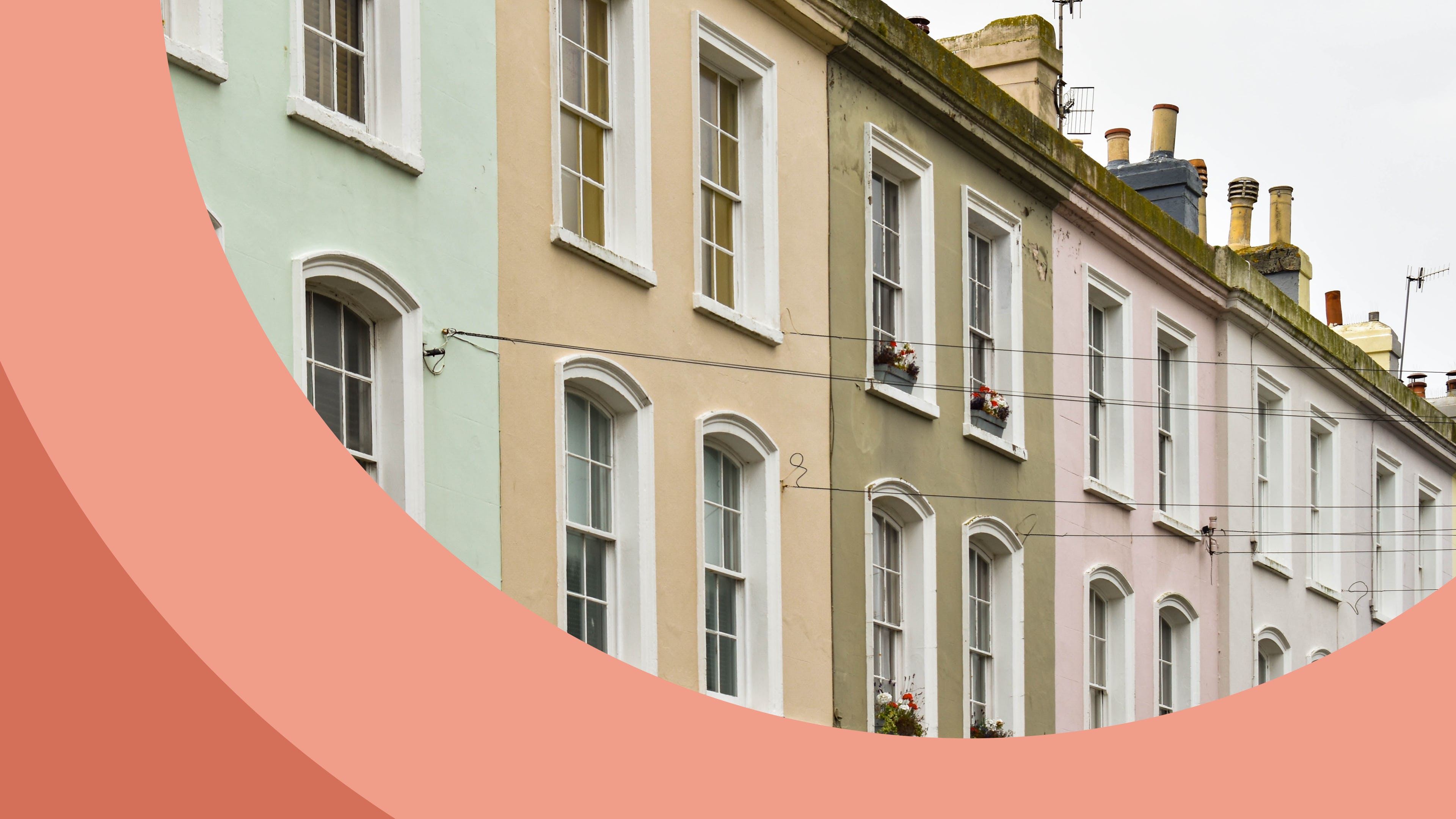